1. AC everywhere, all the time.

Listen, I appreciate AC in the summer. Actually, I NEED AC in the summer. But you guys push it a bit too far. There’s no need to turn every store into an icicle, especially when it’s not even that hot outside anymore. 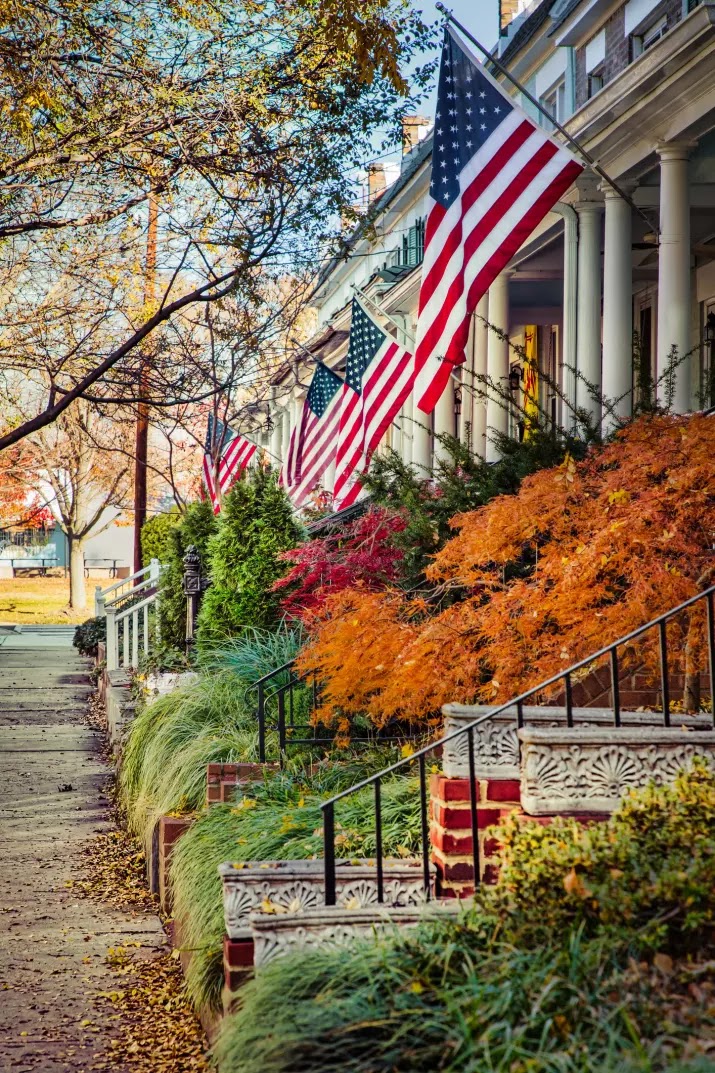 Just in case you weren’t sure what country you’re in. 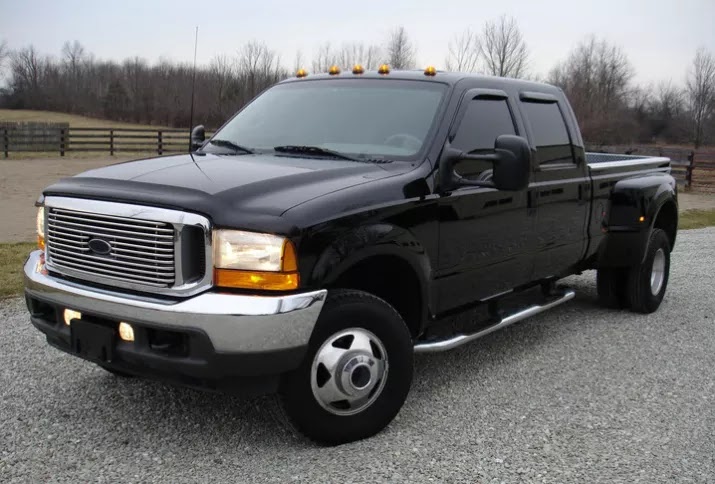 You could fit three French cars in one of those. 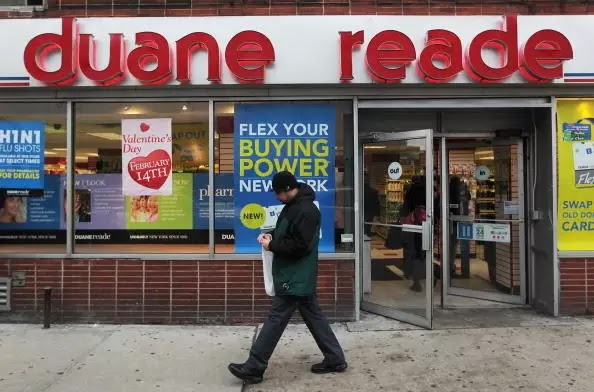 Call me old-fashioned but you shouldn’t be able to buy cigarettes and get your flu shot at the same place.

5. The fact that something called “the World Series” only features American teams. 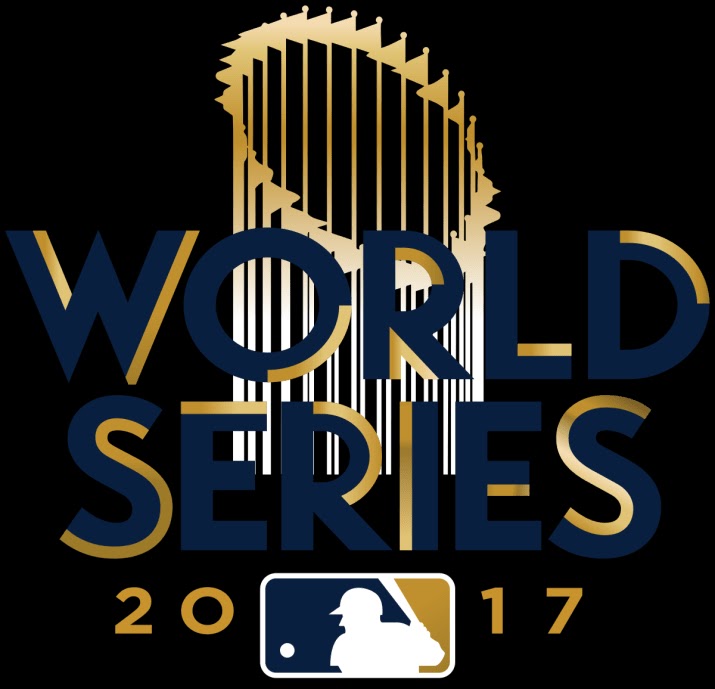 There are other countries that matter on this planet. 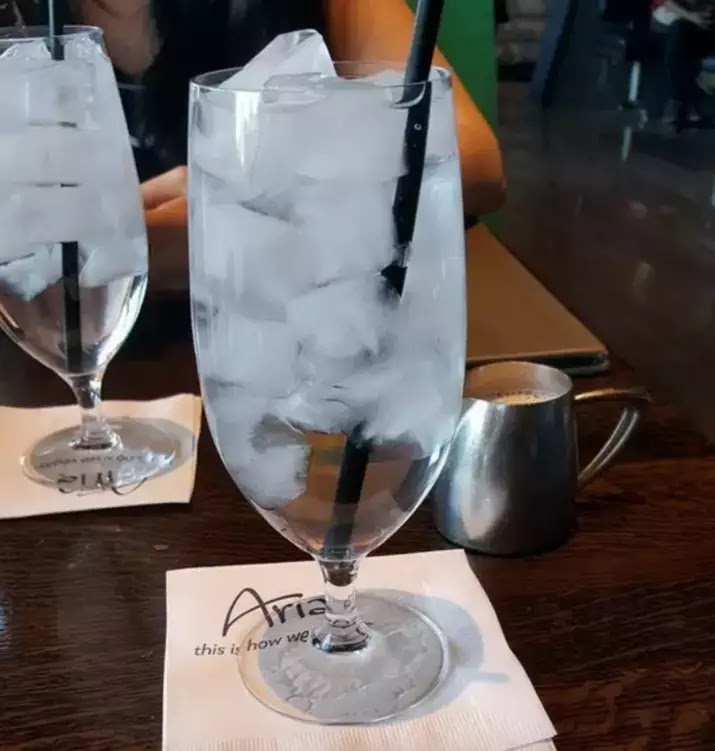 I get liking ice-cold water in the summer, but most restaurants serve it even when it’s snowing outside. Does no one have sensitive teeth in this country?

7. The fact that the tax is never included on the price tag. 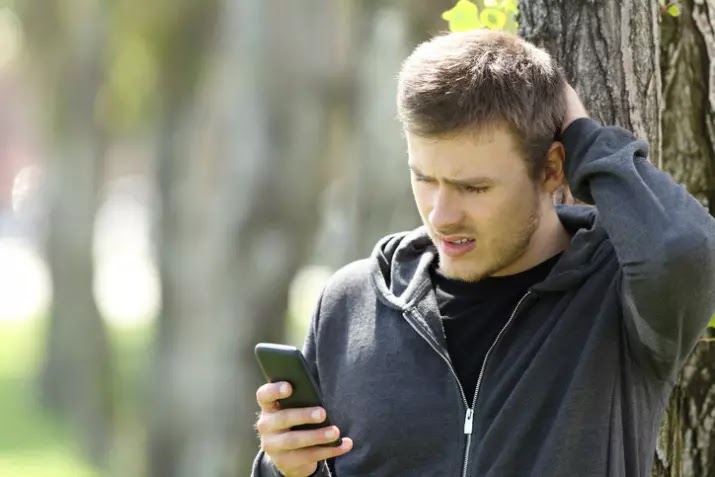 I just want to know how much I’m actually gonna pay. 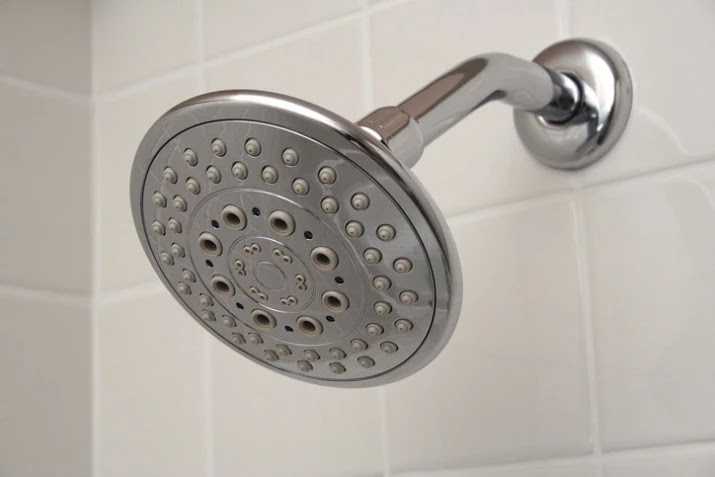 I know this is a traditional rite of passage for many Americans, but the thought of spending a whole school year living with a rando and struggling to get any kind of privacy is pretty terrifying, TBH.

When a 40-minute-long program ends up lasting an hour because of countless commercial breaks, something isn’t right.

The government is reopened (for now). But the recovery process may take awhile

You can now look up charges at your local hospital. Good luck understanding them.

Fasting diets are going mainstream — ahead of the science. Here’s why.

A Simple Favor Is a Breezy, Soapy Noir

Powered by WordPress | Designed by TieLabs
© Copyright 2022, All Rights Reserved