A Letter To Parents Whose Children Stare At Me In Public

Dear Parents of America or Anywhere Else: As a gender nonconforming person, I get a lot of attention  both wanted and unwanted  anytime I walk around in public. 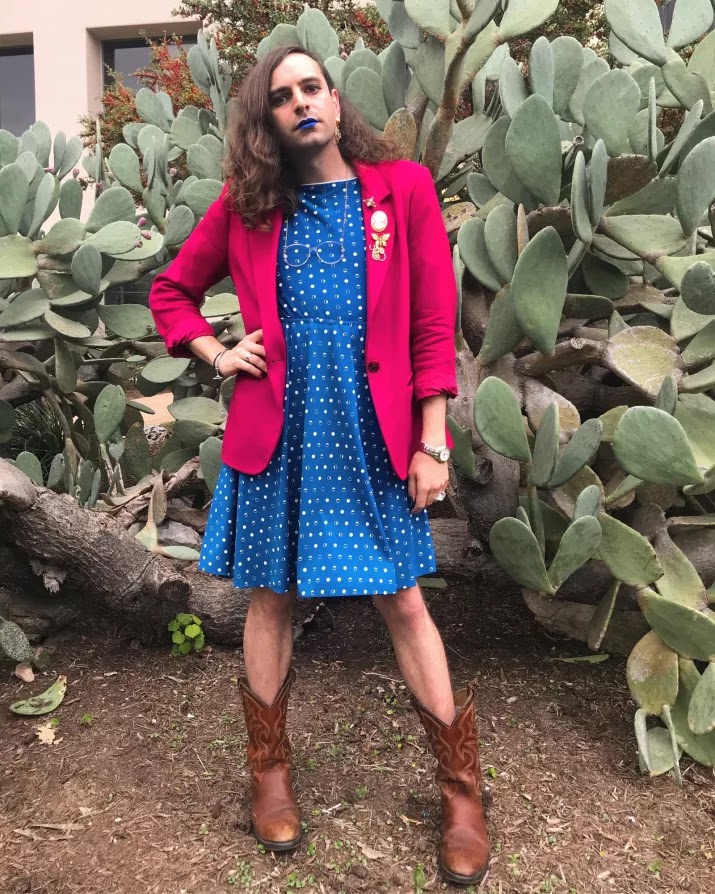 It ranges from people laughing at me, verbally assaulting me, or taking my picture without my consent, to people stopping me midstrut to exclaim Oh my god, I love your outfit,or inquiring WHERE is that lipstick from?

I was reminded of this attention again the other weekend, when I traveled from Los Angeles to Florida for a queer conference at the Orlando Hilton resort.

Half of the hotel was filled with queers trying to learn how to better serve trans youth; the other half was filled with nuclear families who’d come to Orlando to meet Minnie and Elsa and Goofy at Disney World. It made for an interesting combination.

In reality, when your child turned to you and said Look, that boy is wearing lipstick! what they were really doing was asking a question. 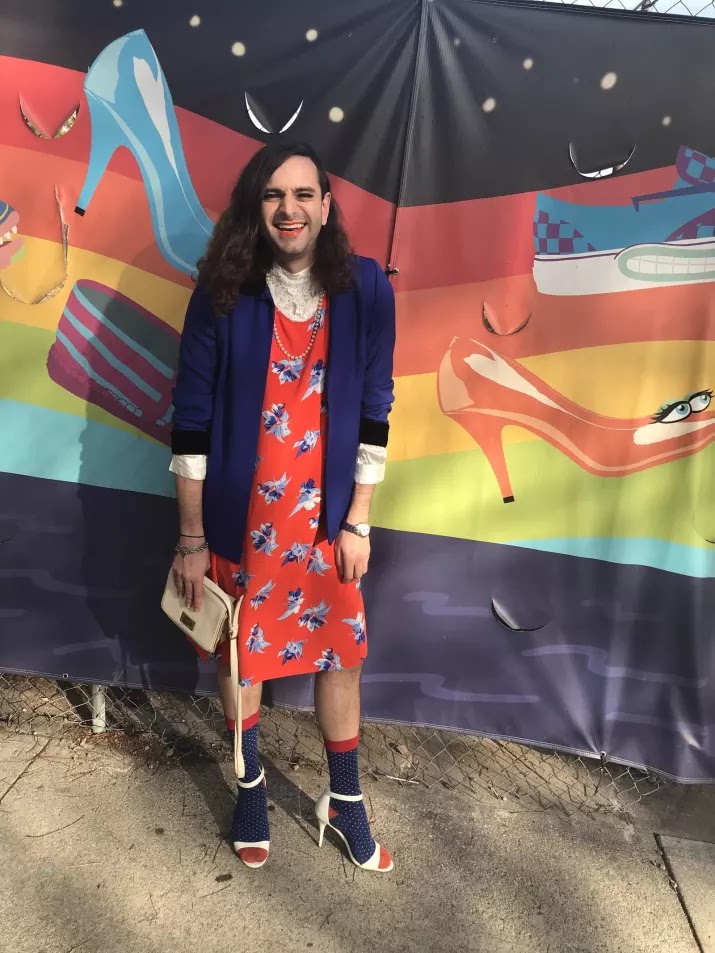 Beneath every observation of difference is an implied question about whether or not that difference is acceptable. So when your child commented on the fact that they saw a boy wearing lipstick, what they were really asking was, Mom Dad Parental Unit, is it okay for boys to wear lipstick? Is what that person’s doing acceptable?

And for the love of god, no matter what response you choose, please don’t be awkward about it. 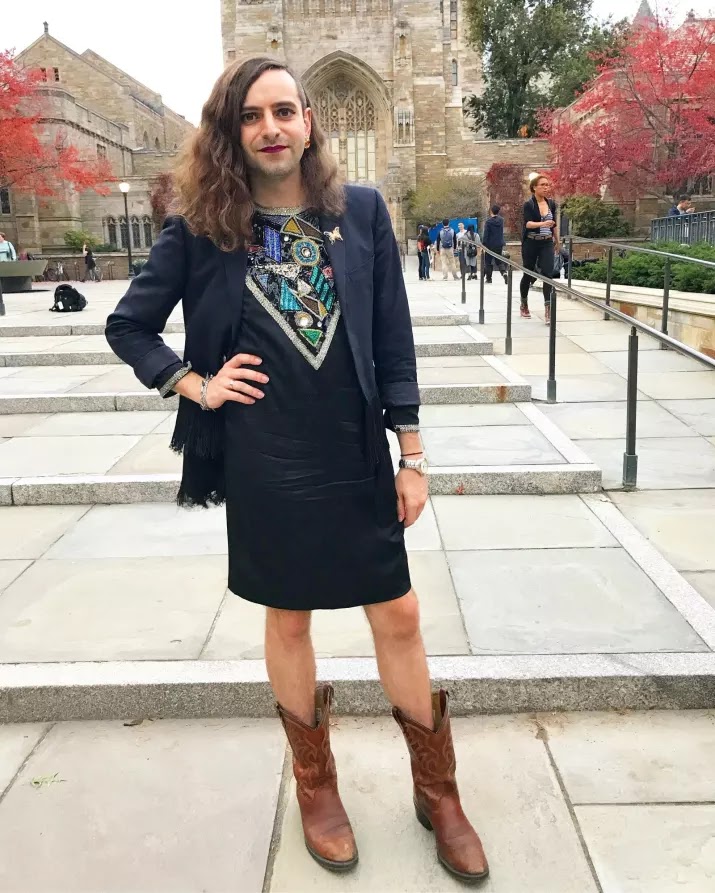 Children can smell parental discomfort from a million miles away. If you show your children that you’re uncomfortable when confronted with a gender-nonconforming person like me, then your children will learn to mirror that behavior. And that’s not okay.

Just be cool, alright? Is that really so much to ask?

Any one of these responses (particularly the last one) not only answers the question that your child is really asking you, it also teaches your child, early on, to respect the natural diversity of gender in our world. Equally importantly, it opens up new possibilities for your child to lovingly explore their own gender identity in years to come.

The next time you see me standing on the subway in a pair of heels or strutting poolside in a purple lip and your child says something about it, I give you full permission to use me as a teaching opportunity. 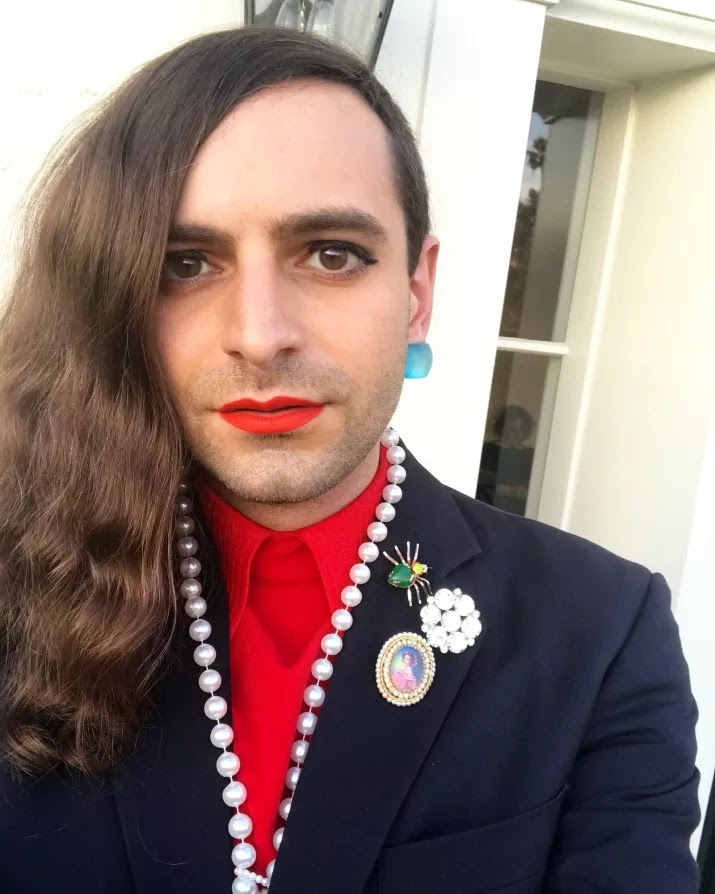 Feel free to talk about me all you want. Feel free to tell your kids all about the beautiful rainbow of gender that is this world. Feel free to tell them that they can be whoever they want to be and express their gender in whatever way makes them happiest. You have my enthusiastic consent, my affirmative permission, to do so.

P.S. If you do feel guilty using my existence as a teachable moment about gender, I will accept compensation in the form of day passes to Disney World. I never got to ride Space Mountain as a kid, so.

Parents of the world, I’d like to suggest a better paradigm for handling this situation when it inevitably arises again. The next time your child turns to you and says, “Look! That boy is wearing lipstick!” or “That girl is wearing a bowtie!” don’t shut down the conversation by telling them not to talk about strangers. 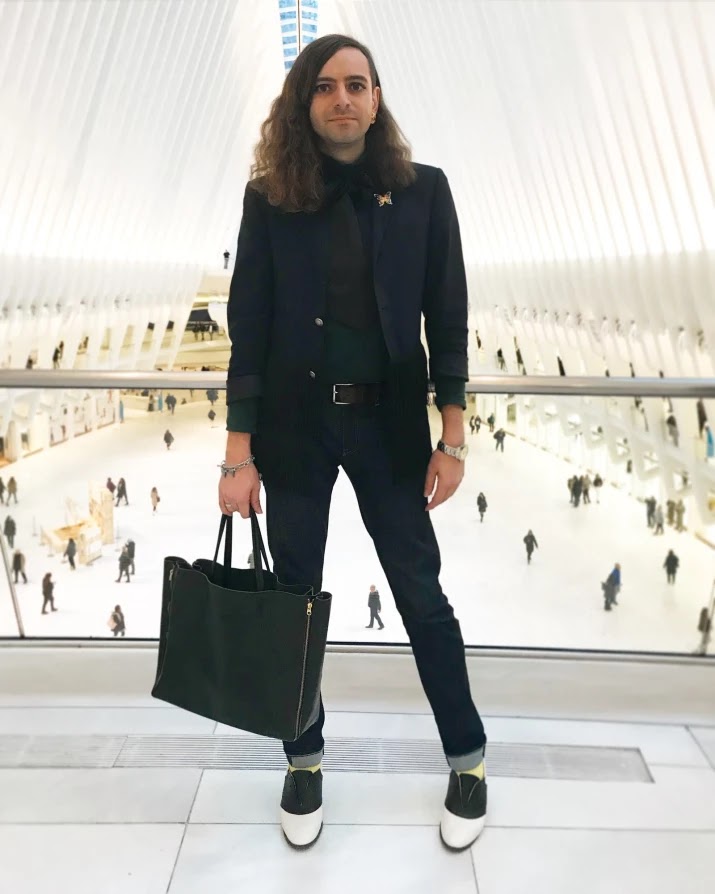 Instead, try answering the question that they’re really asking; try talking to them about the beautiful diversity of gender expression in our world.

The government is reopened (for now). But the recovery process may take awhile

You can now look up charges at your local hospital. Good luck understanding them.

Fasting diets are going mainstream — ahead of the science. Here’s why.

A Simple Favor Is a Breezy, Soapy Noir

Powered by WordPress | Designed by TieLabs
© Copyright 2022, All Rights Reserved